Imamate of a blind or disabled Imam

Q: I would like to inform you that I have been traveling to Makkah, Al-Madinah, Riyadh, in Saudi Arabia and Al-Azhar Mosque in Egypt in pursuit of acquiring knowledge. I received knowledge of Qur'anic sciences, Hadith literature, principles of Fiqh (Islamic jurisprudence), Tawhid (monotheism), the Islamic science of inheritance, Arabic language, oratory arts from virtuous scholars such as the late Shaykh Muhammad ibn `Aly ibn Turky, Shaykh Hammad Al-Harby, Shaykh Rashid Ahmad director of the Salafy House of Sciences, Shaykh Abu Bakr Jabir Al-Jaza'iry at Al-Madinah Al-Munawwarah, Shaykh Yusuf Al-Milahy in Riyadh, Shaykh Muhammad Abu Zahrah at Al-Azhar. (Part No. 7; Page No. 385) In addition, I completed my education as I received primary and secondary education at the Scientific Institute of Riyadh and then graduated from Riyadh's School of Islamic Law in 1389 AH. I am now working as the director of an secondary school at Bani Shahr district.A decree, issued by the Minister of Education and subsided by the letter of the Minister of Hajj and Awqaf (religious endowments), requests that teachers of religious sciences be assigned to work as Imams at Masjids (mosques) and to deliver sermons throughout Masjids of the Kingdom of Saudi Arabia. I'm seriously interested in participating in this good deed with the intention of seeking reward only from Allah.Born one-armed as shown in my ID, I would like to know your opinion about me leading others in Salah.

A: Your study of the Qur'an and religious sciences qualifies you to lead others in Salah. It is actually preferable that you lead them if you are the best among them in reciting the Qur'an properly and are the most learned about rulings related to Salah. This is based on the Hadith in which the Prophet (peace be upon him) said, The one who is most versed in Allah's Book should act as an Imam for the people There is nothing wrong with being born one-armed. The same applies if one of your arms was amputated due to an attack or illness. (Part No. 7; Page No. 386) May Allah grant us success. May peace and blessings be upon our Prophet Muhammad, his family, and Companions. 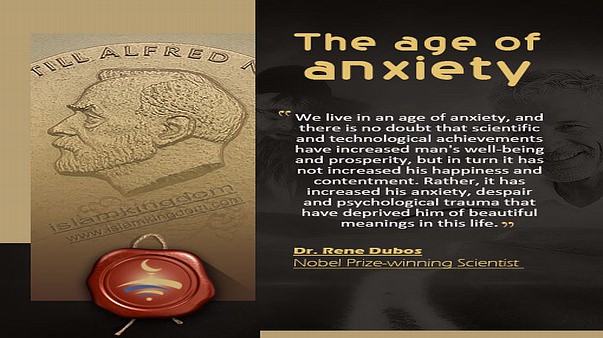 I have built a Masjid (mosque)

Salah behind a follower of Tijaniyyah

Salah behind women in case of necessity