State of a Muslim who dies persisting in a major sin

Q 3: What is the ruling on a habitual drinker who died not having performed Tawbah (repentance to Allah) for their sin after being advised and warned about it? Is it obligatory for us to bury them in a Muslim graveyard? Also, what is the ruling on someone who deliberately kills themselves? (Part No. 1; Page No. 732

A: If a Muslim dies persisting in a major sin, such as drinking alcohol, Riba (usury), Zina (sexual intercourse outside marriage), stealing, or similar sins, or if they commit suicide, according to Ahl-ul-Sunnah wal-Jama`ah (adherents to the Sunnah and the Muslim mainstream), they are considered to be a believer due to their Iman (Faith), but their major sin renders them a Fasiq (someone openly and flagrantly violating Islamic law). The matter will be left for Allah to decide, if He so wills, He may forgive them, and if He so wills, He may punish them according to their sins. The body of the deceased should be washed, shrouded, and buried in the Muslim graveyard after offering the Funeral Prayer for them, as this major sin does not make this unlawful, as Allah (Glorified be He) says: Verily, Allâh forgives not that partners should be set up with Him (in worship), but He forgives except that (anything else) to whom He wills Moreover, what is reported in the Mutawatir Hadith (Hadith reported by a significant number of narrators throughout the chain of narration, whose agreement upon a lie is impossible) from the Prophet (peace be upon him) is that the disobedient believers will be taken out of the Fire on the Day of Resurrection.May Allah grant us success. May peace and blessings be upon our Prophet Muhammad, his family, and Companions. 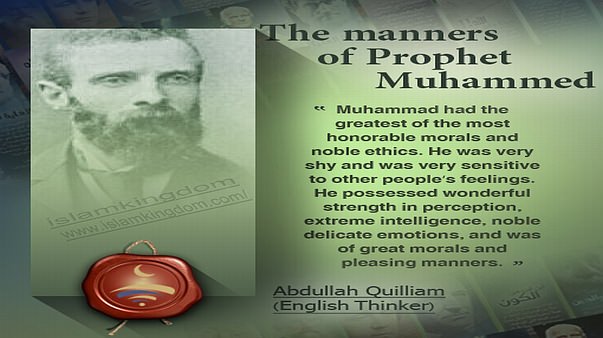 State of a Muslim dying after deliberately killing a person

Authenticity of the Hadith 'Whoever says: 'I am a believer' is in fact a Kafir'