The Hadith ' Had it not been for you, the orbit of celestial bodies would not have been created'

Q 2: “Had it not been for you, orbits of celestial bodies would not have been created.” Is this Mawdu‘ (fabricated) or Da‘if (weak) Hadith?

A: This Hadith was cited by Al-‘Ajluny in his book entitled (Kashf Al-Khafa wa Muzil Al-Ilbas ‘Amma Ishtahar Min Al-Ahadith ‘Ala Alsinat Al-Nas), in which he reported that Al-Saghany said: “This Hadith is a Mawdu‘ (fabricated) Hadith”. He added: “Yet I view that its meaning is sound, even if is not a Hadith”. But, we view that this Hadith is Batil (false) in its wording and meaning, for Allah (Exalted be He) has created all the creatures only to worship Him, as He (Exalted be He) says (what means): And I (Allâh) created not the jinn and mankind except that they should worship Me (Alone). In addition, there has been no Hadith from the Prophet (peace be upon him) authenticated which denotes that the creatures, celestial bodies or any others, have been created for the Prophet’s sake. The Hadith was also cited by Muhammad ibn ‘Aly Al-Shawkany in his book entitled (Al-Fawa’id Al-Majmu‘ah fi Al-Ahadith Al-Mawdu‘ah) and he reported that Al-Saghany said: “It is a Mawdu‘ Hadith”. This opinion is supported by Allah’s Statement (which means): It is Allâh Who has created seven heavens and of the earth the like thereof (i.e. seven). His Command descends between them (heavens and earth), that you may know that Allâh has power over all things, and that Allâh surrounds all things in (His) Knowledge. May Allah grant us success. May peace and blessings be upon our Prophet Muhammad, his family, and Companions. 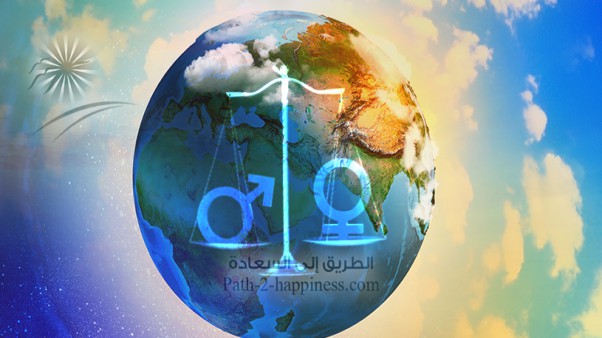 Picture of the Prophet's chamber

Rubbing against the Prophet's belongings, grave and Minbar

The Hadith ' Had it not been for you, the orbit of celestial bodies would not have been created'


Exceeding the proper limits regarding the Messenger