Congratulate non-Muslims on their festivals

Q: On 12/8/1420 A.H. Notices were placed on the roads of Riyadh conveying congratulations from the Banque Saudi Fransi on the New Year.Employees of the Banque Saudi Fransi wish the Saudi people a merry year. Respected shaykh, it undoubtedly hurts every Muslim to find things like this common in the land of Tawhid (belief in the Oneness of Allah/monotheism) and Al-Haramayn Al-Sharifayn (the Two Sacred Mosques, the Sacred Mosque in Makkah and the Prophet's Mosque in Madinah).I hope that Your Honor will clarify the ruling of Islam on this matter. 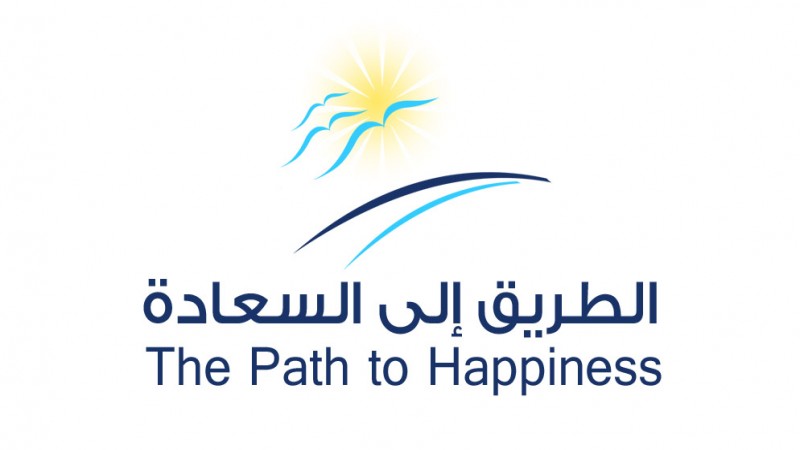 Subscribe Now To Recieve Our News
Are Muslims to be excused for ignorantly performing acts of Kufr and Shirk?