Islam does not tolerate Sufi Tariqahs

Q 1: What is the Islamic viewpoint on the existence of Tariqahs (Sufi orders) like Al-Shadhuliyyah and Al-Khalwatiyyah, etc.? If they are tolerated, what is the evidence in support of them? What is the meaning of Allah's saying: "And verily, this (i.e. Allâh’s Commandments mentioned in the above two Verses 151 and 152) is My Straight Path, so follow it, and follow not (other) paths, for they will separate you away from His Path. This He has ordained for you that you may become Al-Muttaqûn (the pious - see V.2:2)." ? Also, what is the interpretation of His Saying: And upon Allâh is the responsibility to explain the Straight Path. But there are ways that turn aside (such as Paganism, Judaism and Christianity). And had He willed, He would have guided you all (mankind). What are the ways that turn aside? What is the Straight Path of Allah? What is the interpretation of the Saying of the Messenger (peace be upon him) in the Hadith narrated by Ibn Mas`ud: He (peace be upon him) drew a line and said: This is the way of guidance. Then, he (peace be upon him) drew other lines; on the right and the left and said: These are ways on each one of them there is a devil who calls to it. ?

A: The Tariqahs (Sufi orders) you mentioned are not recognized in Islam nor are (Part No. 2; Page No. 284) the likes of it. The only recognized way in Islam is that mentioned in the two Ayahs (Qur'anic Verses) and in the Hadith you mentioned. These orders find some repulsive implication in the Saying of the Prophet (peace be upon him): The Jews were split up into seventy-one or seventy-two sects; and the Christians the Christians were split up into seventy one or seventy-two sects; and my community will be split up into seventy-three sects. All will enter Hell-fire except one sect. It was said: 'Which sect is it, Allah's Messenger?' He said, 'The sect that follows what I and my Companions are following today' . Also the Prophet (peace be upon him) said: A group of my people will remain victorious (on the right path), and those who desert or oppose them shall not be able to do them any harm until Allah's Command is executed (i. E. Resurrection is established) while they are in this position. Taking the right path lies in following the Noble Qur'an and the authentic Prophetic Sunnah. This is Allah's Way. Indeed, it is the Straight Path and the clear Straight line as mentioned in the Hadith of Ibn Mas`ud. It is also the way followed by the Companions of Allah's Messenger (peace be upon him), their followers of the Salaf (righteous predecessors) and those who followed their way. Other Tariqahs (Sufi orders) and sects are the paths mentioned in the Saying of Allah (Exalted and Praised be He): ...and follow not (other) paths, for they will separate you away from His Path. May Allah grant us success. May peace and blessings be upon our Prophet Muhammad, his family, and Companions. 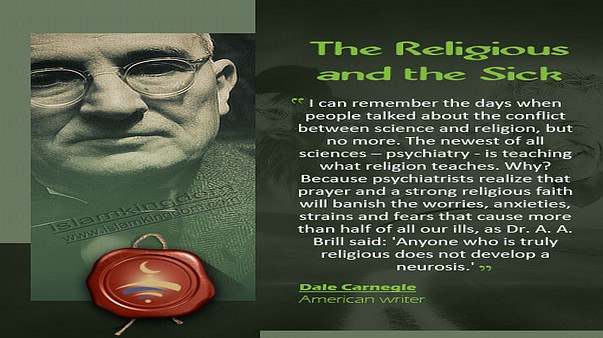 Islam does not tolerate Sufi Tariqahs