Ruling on someone who denies some Hadiths

Q 2: What is the ruling of Islam on offering Salah (prayer) behind an Imam (the one who leads congregational Prayer) who denies some of the Prophet’s Hadith such as the Hadith stating that magic was cast on the Prophet (peace be upon him) or the one prophesying the descent of Jesus Christ (peace be upon him) near the end of time?

A: The one who denies the Hadiths authentically reported from the Prophet (peace be upon him), such as the two Hadiths referred to above, is a liar and may be judged either to be a Fasiq (someone openly and flagrantly violating Islamic law) or a Kafir (disbeliever), according to that person’s state. (Part No. 2; Page No. 59) May Allah grant us success. May peace and blessings be upon our Prophet Muhammad, his family, and Companions. 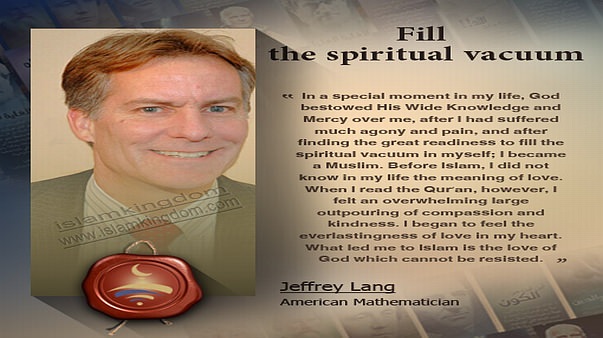 Disbelief of a hypocrite

Can a person who says 'La Ilaha Illa Allah' be a disbeliever?

Ruling on someone who denies some Hadiths

Can a person who says 'La Ilaha Illa Allah' be a disbeliever?